GOD BELONGS IN MY CITY 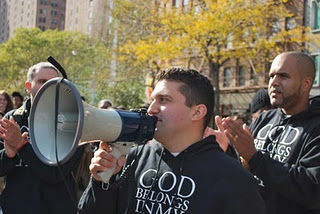 Allow me to introduce to you a friend of mine  from way back in college. His name is Danny Sanabria. He, together with some pioneers, began a movement called God Belongs In My City, to wake up sleeping Christians and stir the hearts of the people of New York City.

This great movement began when a group of young believers came across an Atheist advertisement campaign in the subway which stated, “A Million New Yorkers Are Good Without God. Are You?" They brought it up to their youth pastor and from there, invitations to hold a prayer walk in the city stretched all the way to different youth ministries from the 5 boroughs. Their plan was simple, yet powerful. Everyone was to wear a shirt with a bold statement, “God Belongs in My City“ and pray in strategic areas. In a span of two weeks or less, over 1,500 people made their way through Manhattan to declare that God is the God of the nation.

Personally, I am extremely blessed by this. Every time I visit the website to check the video and photos, it gives me chills. We all know what New York City is like and it is not easy being a Christian there. But standing up for what we believe in and for sharing what we know to be true isn't something we should apologize for. Yes, some people can come across as pretty strong and hypocritical, and I understand how annoying that can be, but what's important is NOT the people but the message. God is real, my friends. He is the Alpha and Omega and when all else fades, He will still reign supreme. 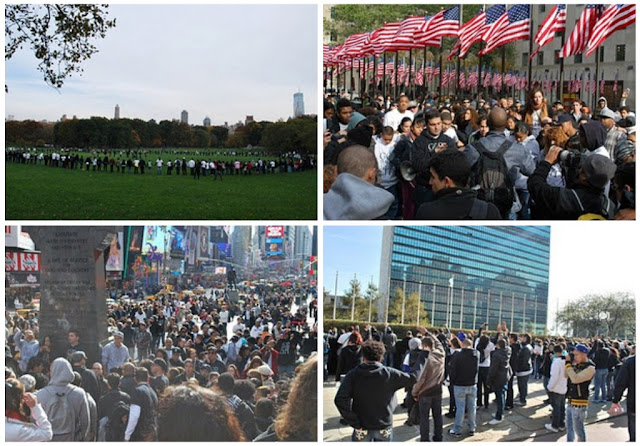 "God Belongs In My City is our declaration of Faith. As Christ came and changed the world, we as Christians ought to impact our city now. There is a call to fearlessly rise up as one and not collapse under the waves of this world. We are commissioned to carry forth the Gospel of Salvation!"
- Danny S.

If you're in New York or the other states mentioned in their website, try to get involved. This is one thing I wish I could be a part of!
In My City by Andy Mineo (FKA C-Lite) 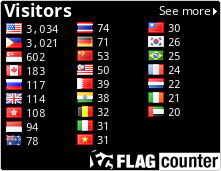